Looking for a reliable and honest Volkswagen auto repair and servicing centre near you? Choose a mymoto partner!

We have more than 20 manufacturer-approved service centres across Western Australia and Victoria.

Quality Servicing at the best price

At mymoto, we feature over 30 service outlets across Western Australia and Victoria. All our partnered service providers offer conveniently located, certified VW services. Once you send your car for maintenance, you can take a loaner vehicle to run errands or enjoy courtesy pick-ups and drop-offs by bus. You can also expect a complimentary car wash and vacuum.

Clients will receive top-quality car servicing at our closest featured service centres. You can visit our website to choose your location, select your Volkswagen model, and book your appointment.

Some of the available services include engine oil and filter changes, checking under the bonnet and fluid top-ups, and inspection of charging and cooling systems. Our partners also perform wheel alignments, brake inspections, and more.

In 1937, the German Labour Front founded Volkswagen in Wolfsburg, Germany. The company name translates to “people’s car.” The company’s goals included the creation of affordable cars for ordinary citizens.

After World War II, most top international motor companies rejected the Volkswagen Beetle. However, the model’s popularity exploded amongst consumers. Australia received its first Volkswagen Beetle in 1953. Today, Volkswagen remains Europe’s biggest car manufacturer, producing some of the most sophisticated vehicles on the market.

Find Local Mechanics for All Car Repairs and Services

We have over 30 service centres around Western Australia and Victoria

Protect the longevity of your vehicle by trusting a mymoto partnered qualified mechanical workshop with your car servicing in Australia. With more than 30 mymoto partner locations across WA and Victoria to choose from, you’ll find a quality mechanic close to home that you can trust.

Book a service online today with one of mymoto’s certified dealership partners. 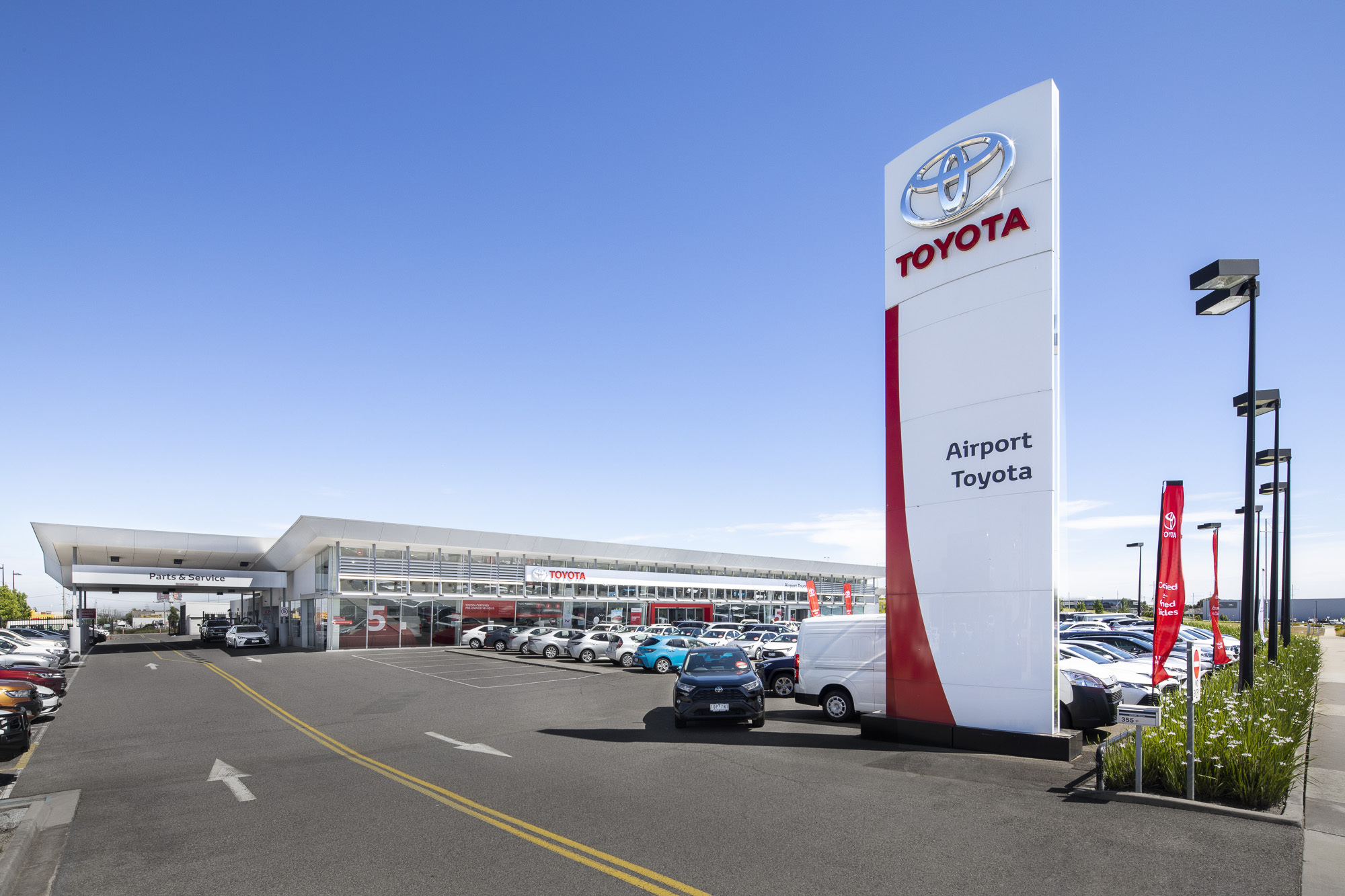 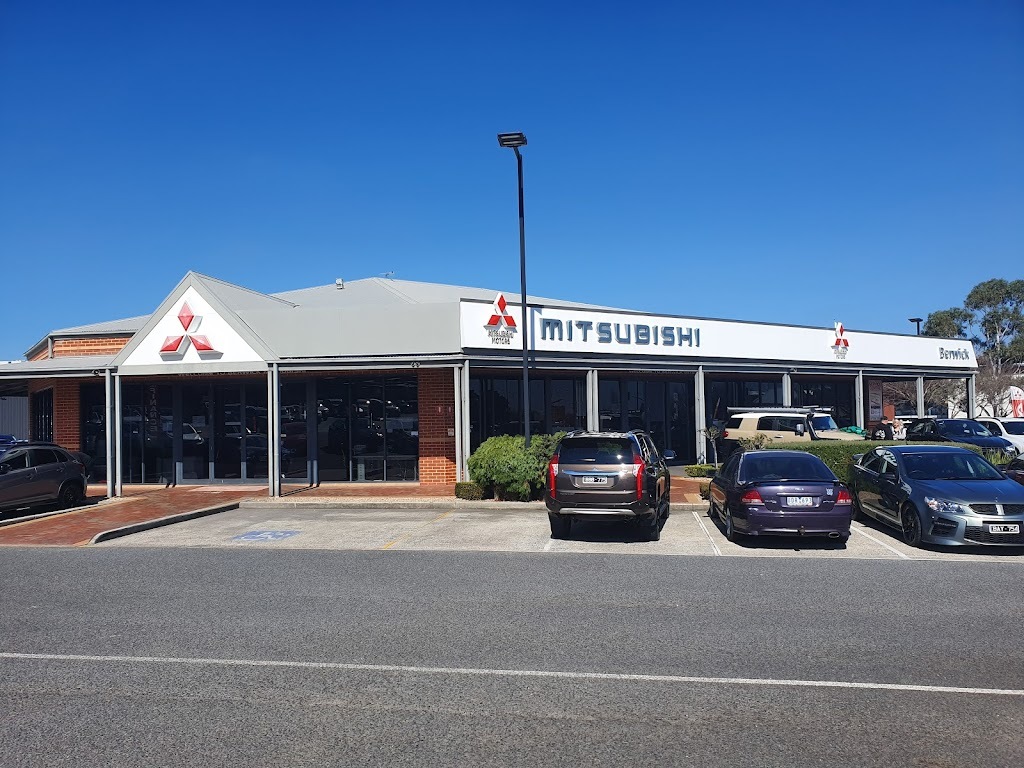 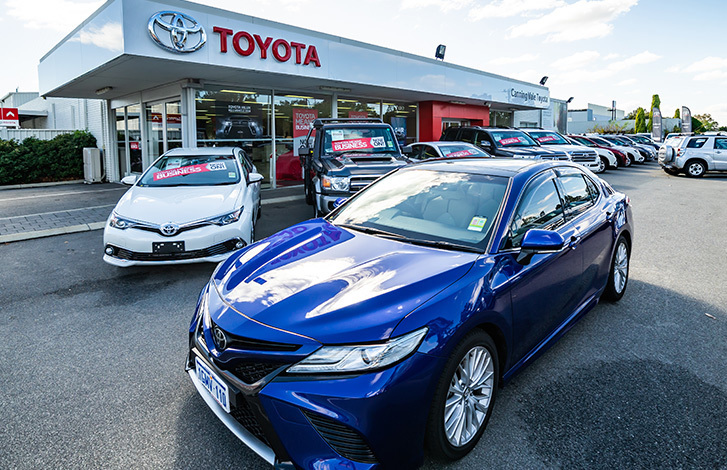 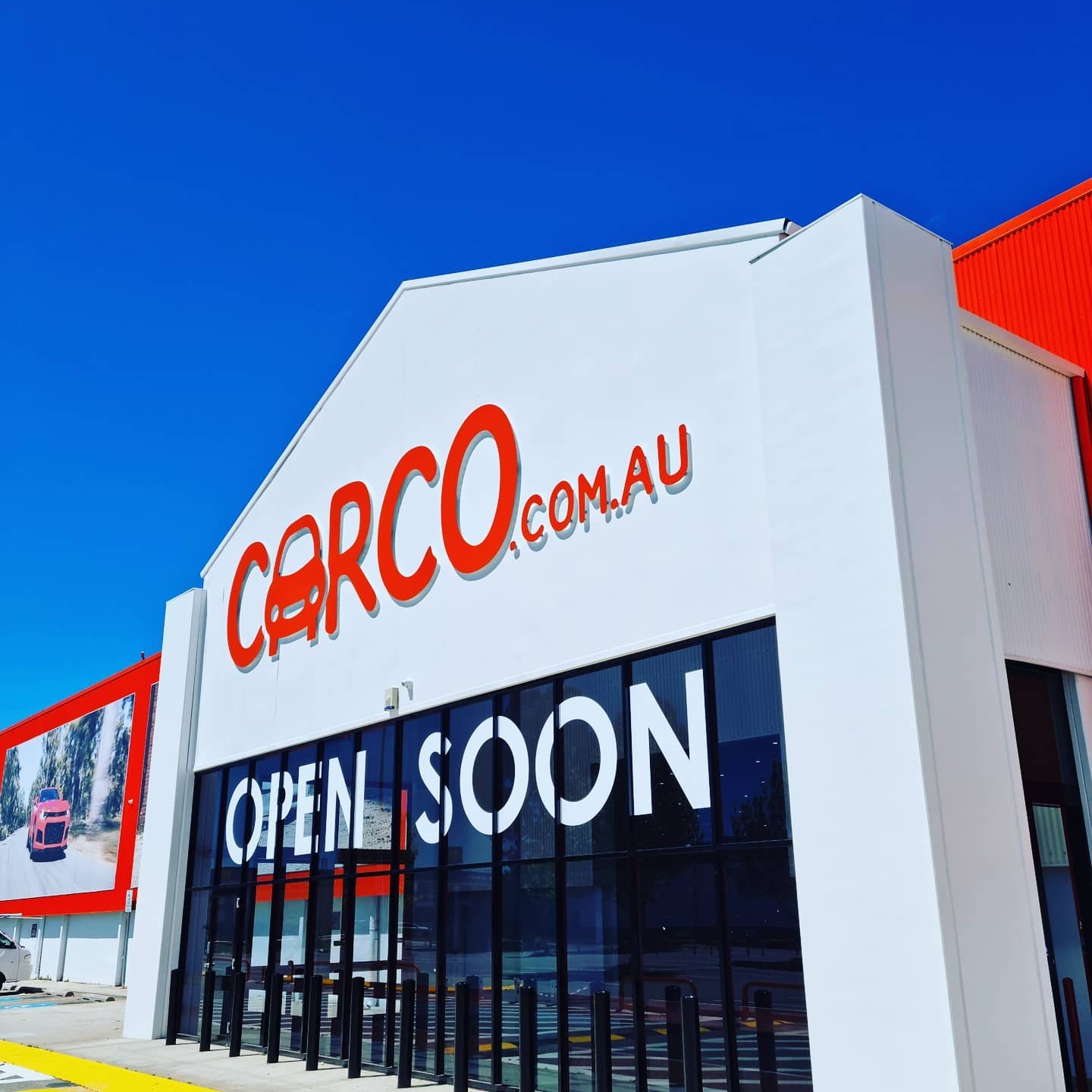 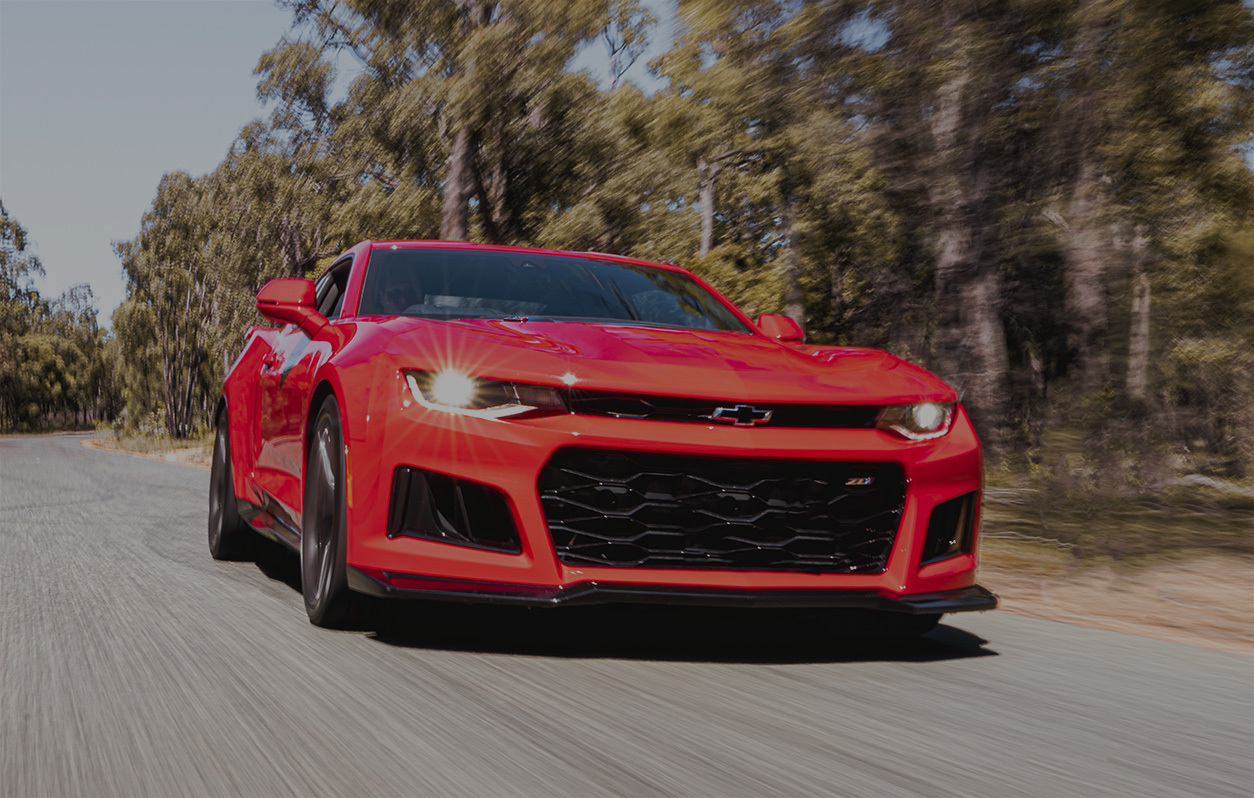 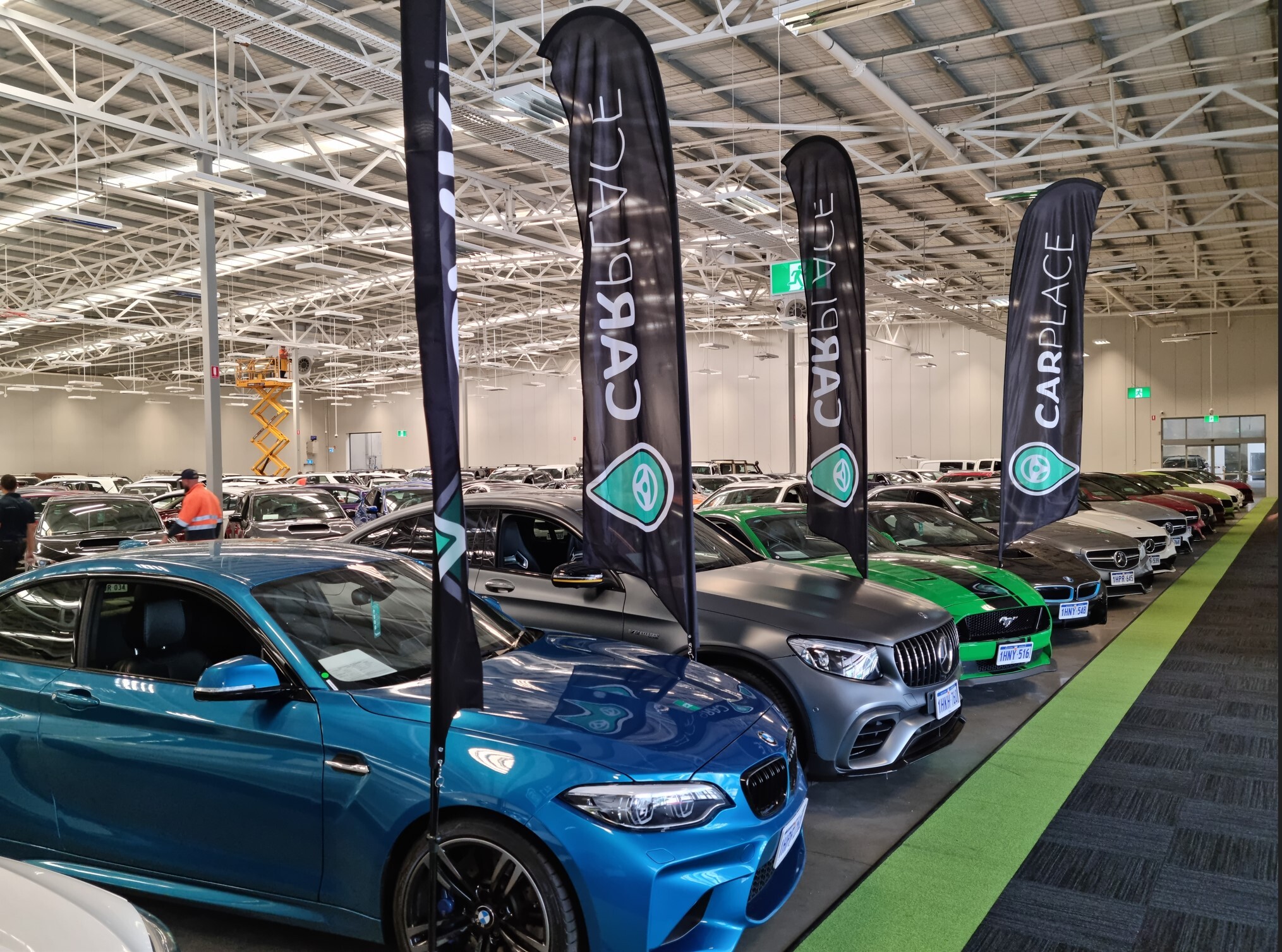 We service all makes and models